It took me a while to figure out why there were beads draped over the houses, tree, and fences when first arriving in New Orleans. We’d arrived soon after Mardi Gras, an annual carnival-like celebration that New Orleans has become famous for throughout America.

It took me even longer to figure out the reason why drunken souls were so enthusiastically throwing beads off the balconies along Bourbon Street. After a few hurricanes, I thought it was a quirky tradition of the City and smiled alongside others as we caught the beads that were being thrown down to us. I didn’t find out until I was back in the UK that ladies traditionally flash in exchange. 🙂

New Orleans was definitely a party City and full of life. I’m told it’s one of the only places in America where you can drink in the street. It’s also known as the home of jazz and I loved the live music that I was able to catch during my stay. 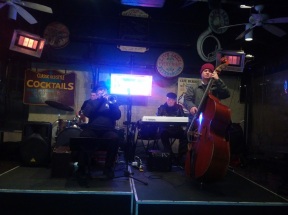 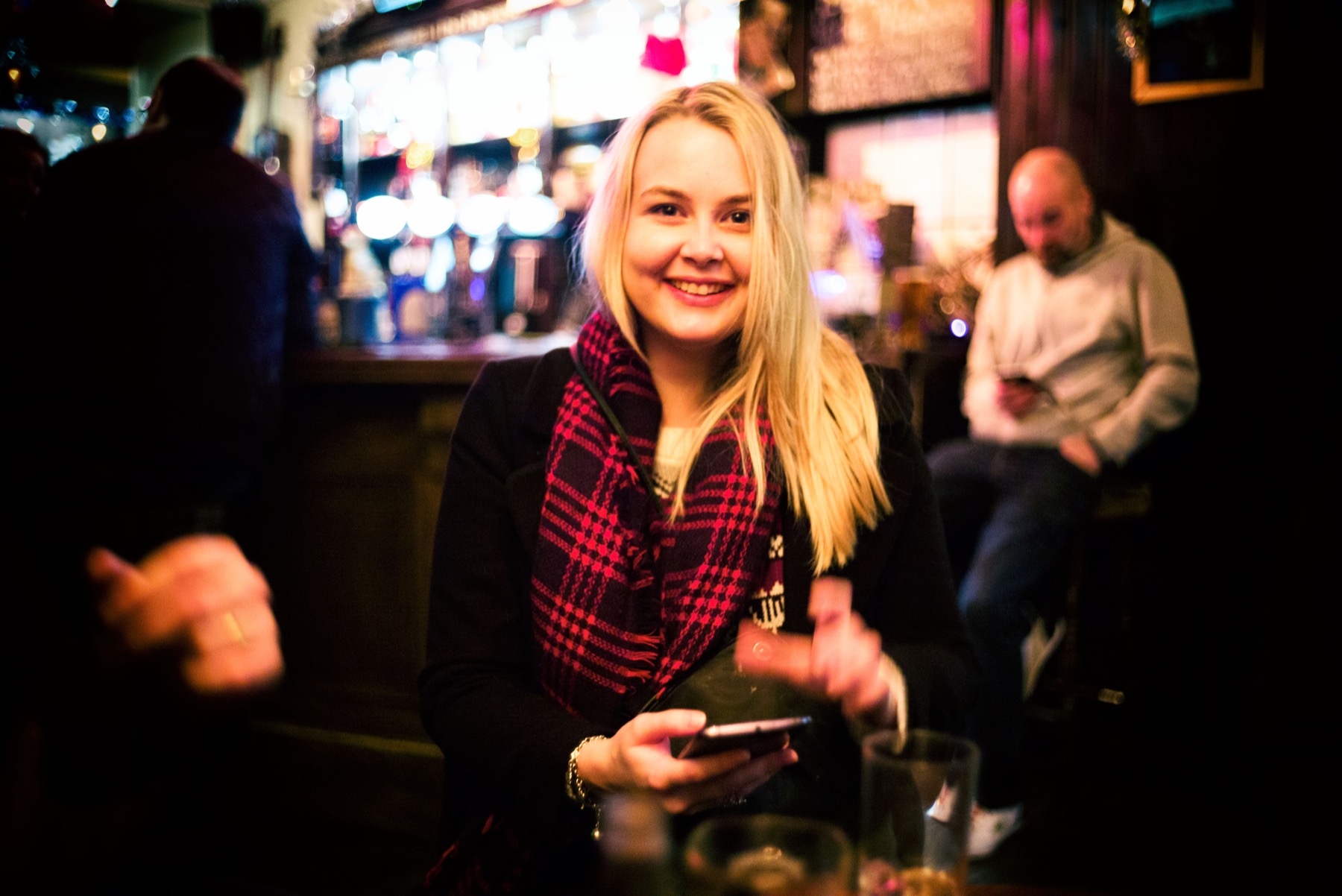